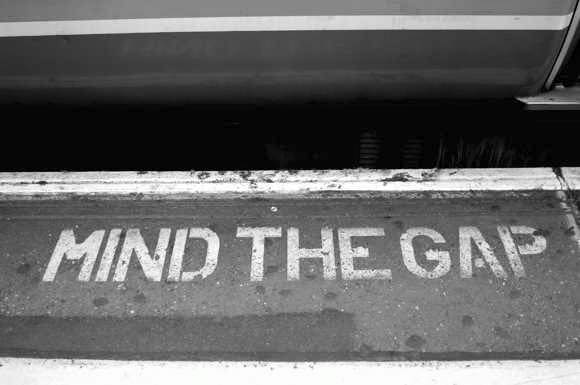 Anyone who’s been to London or watches enough BBC America, knows the phrase Mind the Gap. The expression is a warning to keep an eye out and don’t slip between the train and the platform, that gap can be very dangerous. But I am thinking of another dangerous gap, the one between adequate groceries and food insecurity and a different sense of the word mind, not look out for, but be upset by this gap.

We should mind the gap, mind that there is a gap for many between having enough and not nearly having enough. There should be a bit of indignation in our voices when we say that there are hungry people in this country of plenty an right here in our own community. Summer is a time of particular need. Kids are out of school, kids who would normally be receiving lunch provided for free and a take home supper are home during the summer months in households that struggle to bridge the divide of their ‘grocery gap’. In an early BLOG I wrote, I outlined the problem in detail; so, I will spare you more on that here. Instead, let me tell you about one our neighbors, Trina… END_OF_DOCUMENT_TOKEN_TO_BE_REPLACED 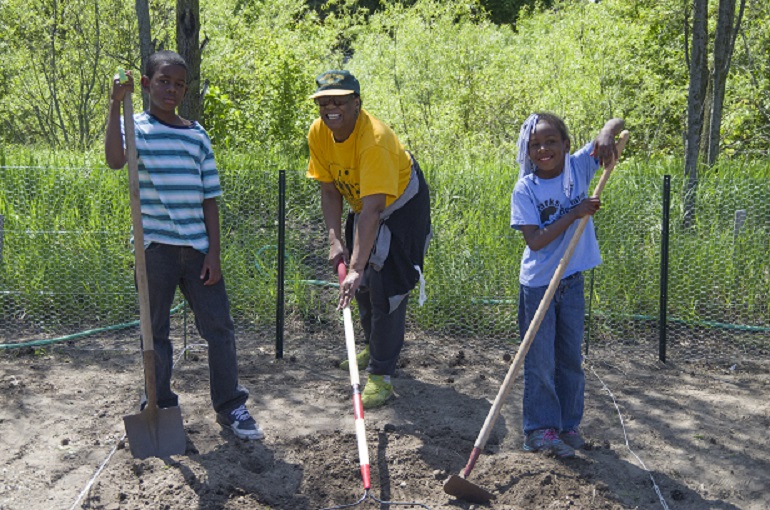 Jun 1, 2015 By Office Staff
Last year we began an initiative, the first steps in a shift in focus from distribution of goods to gifting of skills. In 2014, we worked with 6 households to give them a container garden and the tools, plants and education needed to produce some great vegetables for themselves and for The Pantry. The program was successful in many ways, including putting a few hundred pounds of fresh produce into the hands of families that could use them most and teaching people some of the skills needed to take care of their gardens, but lacked in other ways, such as a high drop out rate due to illness and the transient nature of many those in deepest poverty and a lack of on-going education and partnership.

END_OF_DOCUMENT_TOKEN_TO_BE_REPLACED

We Need Your Help!